The Maris and Otter

The Maris and Otter, named after Maris Otter, a barley used for brewing, is based on Western Road at a long-standing pub site, which was most recently trading as the Revelator.

This popular taproom has had a full refurbishment to the ground floor pub but most notably, the 2 flats on the first and second floors have been transformed into apartment style hotel bedrooms with large en-suites and kitchenettes.

The pub now has eye catching features, including a hand painted mural of Harvey’s Brewery’s journey. The exposed brickwork adds character in a simple and stylish way, and large accents such as 2 newly fitted neon signs are on-trend and really brighten the place. Finally, part of the basement has been converted to allow for W/C facilities with a dressing area. 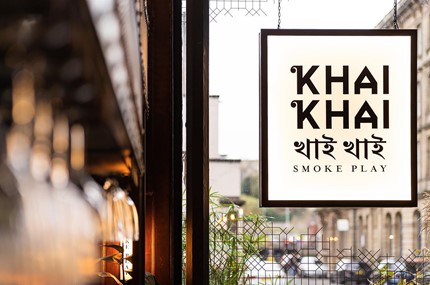 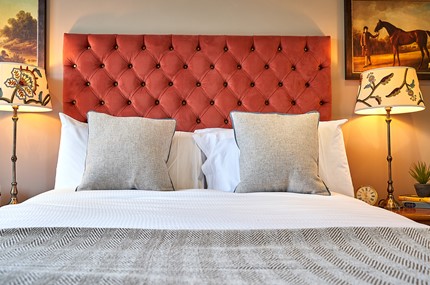 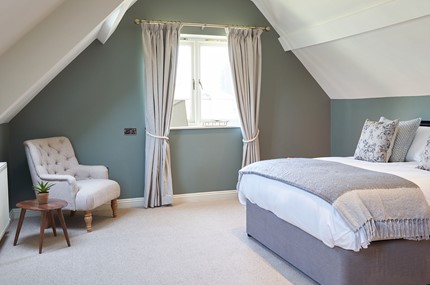